Getting Involved: Political Participation and Learning to Lobby 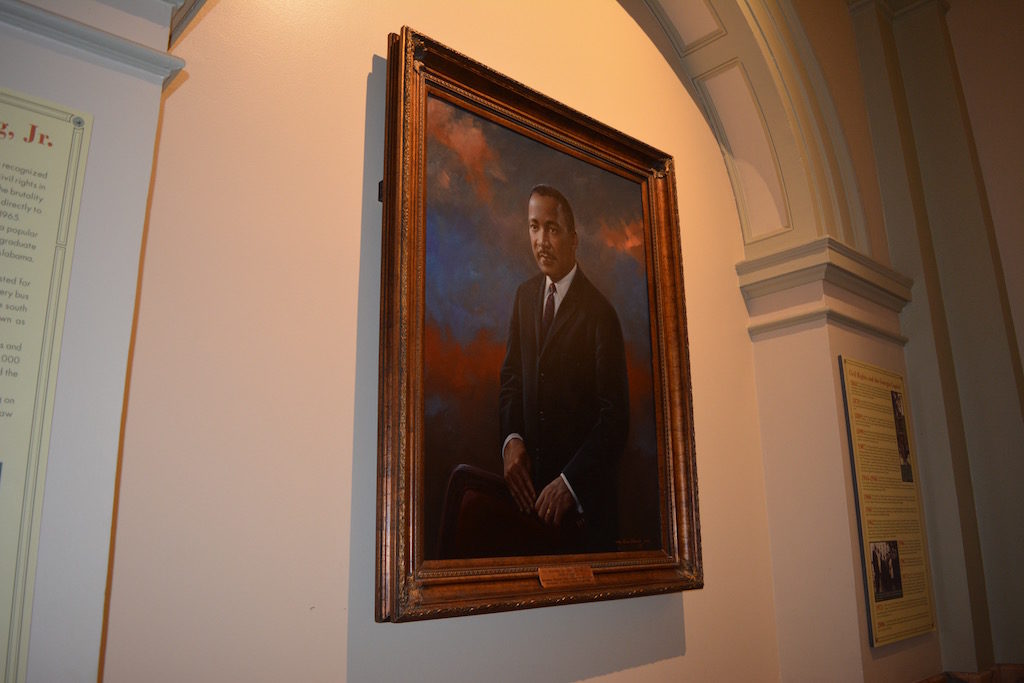 Getting involved in my community has been important to me. I have hesitated for a long time. The focus has been on survival. I came back and needed to work, and save money. These distractions made it difficult. After the election, things seemed hopeless. Having the opportunity to live in another country, I feel you are able to see things that you are not normally exposed to if you stay here forever. The mainstream news that you are exposed to creates a distorted reality that is often difficult to break free from.  I am African American, I already possess some level of distrust about my government, however, being able to see not just the political arm, but the entire system and how it works, how US Imperialism affects the lives of millions of people around the world, it can be overwhelming at first.

Any Involvement is A Good Start

I was reading Ralph Nader’s blog where was discussing the basics on how to lobby successfully as a citizen. These tasks seem daunting. Who has the time to research their representatives to this degree? I personally believe a well rounded approach to how you live your life in addition to involvement in the democratic process. This is why I am a vegan, this is why I am trying to grow food. These are the ways I am trying in my personal life to leave a small imprint on the world so that I don’t contribute to the destruction of the planet. Now, after being in Georgia for almost two years, I felt it might be time to get involved in the community around me.

I have participated in many protests at this point. I went down to occupy in Los Angeles, I protested in Berlin, and I have protested here in Atlanta. At the time, it felt good to get the anger out. It was normally over a police shooting. After the protest, I would look for organizations to join, and then get lazy and only protest again when something else happened. As I finally achieved some financial stability, I decided to start donating to Planned Parenthood. I still do. After the election, I wanted to go further, so I joined some organizations, signed up for newsletters, and started looking for ways to volunteer my time. Indivisible caught my eye.  It has been interesting to see how progressive people here can be.. spoiler alert: not very progressive. 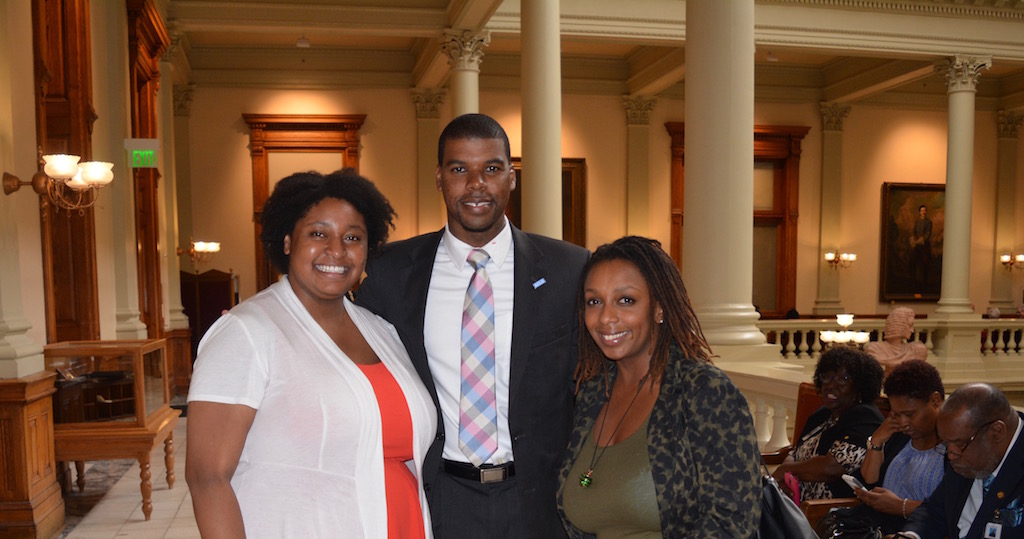 An opportunity to mentor fell through so I found myself again feeling lazy, and said, I need to learn something new. I finally opened the local planned parenthood emails I had been receiving for months, and they had an opportunity to learn to lobby with them and a member of the ACLU. I jumped at the chance. We were set to meet where the VP on the Board of the ACLU in the south came to teach us the ins and outs of lobbying. I decided to share what I learned that day about political participation. 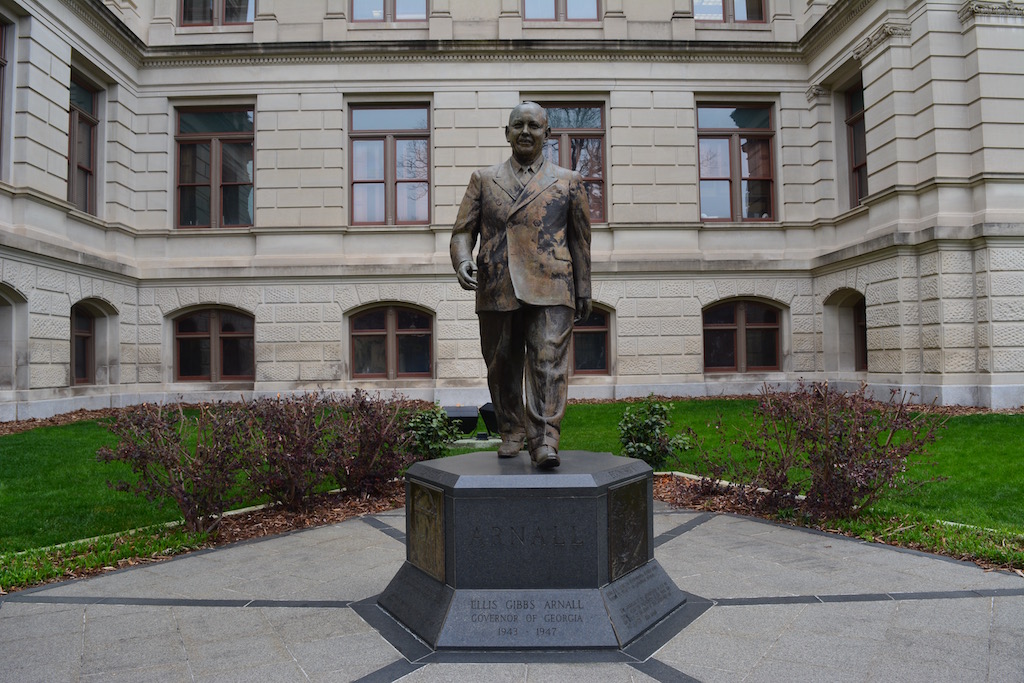 In Order to be Effective, You Need Talking Points 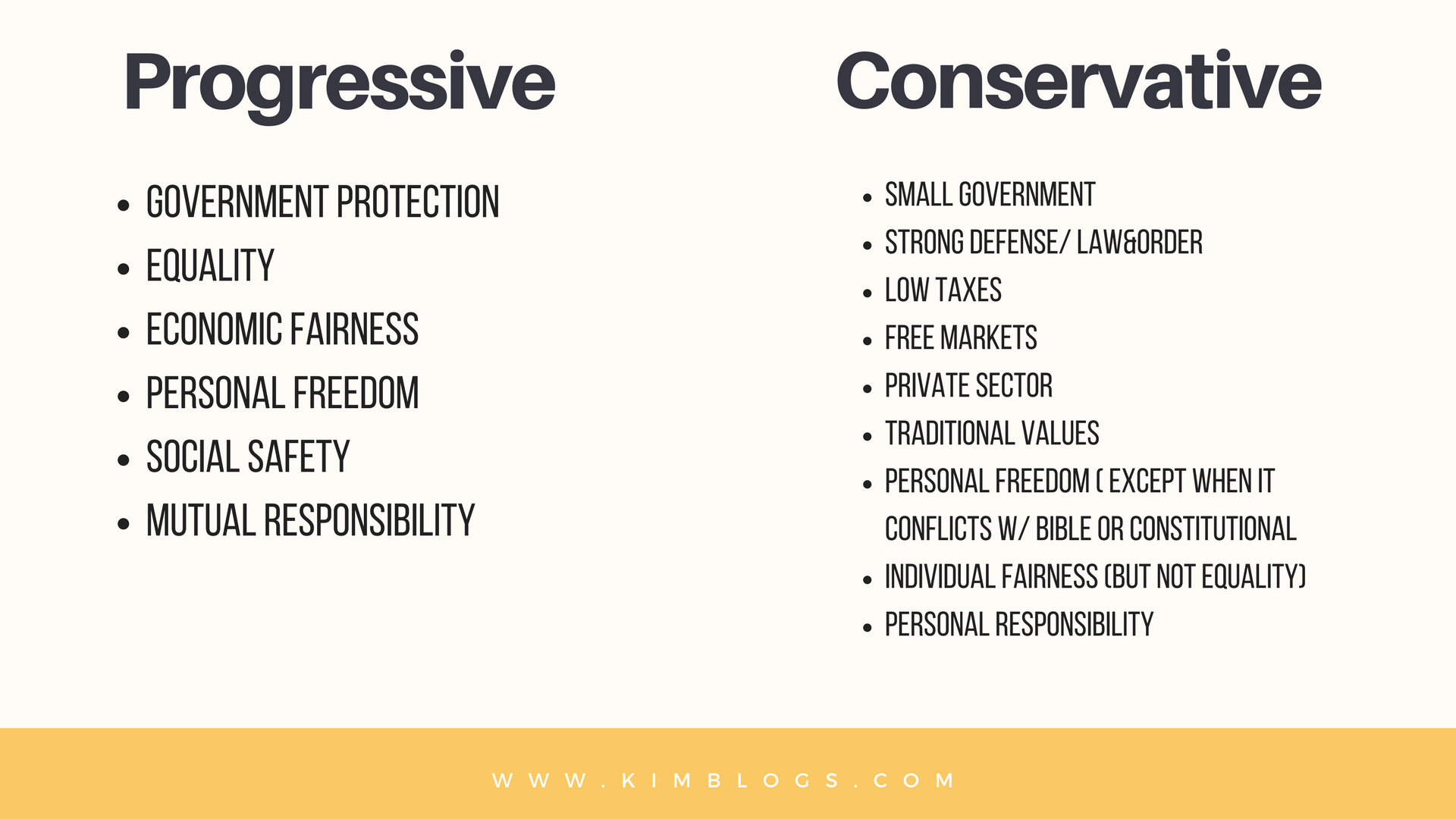 3. Personal Statement- How this bill can personally affect your life.

4. Any unintended consequences- Things the legislature may not have thought of.

This is a short post, and definitely, does not go into the ins and outs of how to talk to your legislature, but my biggest takeaway was that these people were regular people too. It may seem scary at first, it really felt good to learn about the process. I hope this inspires you to get out and get involved in your community to enact the change you want to see. 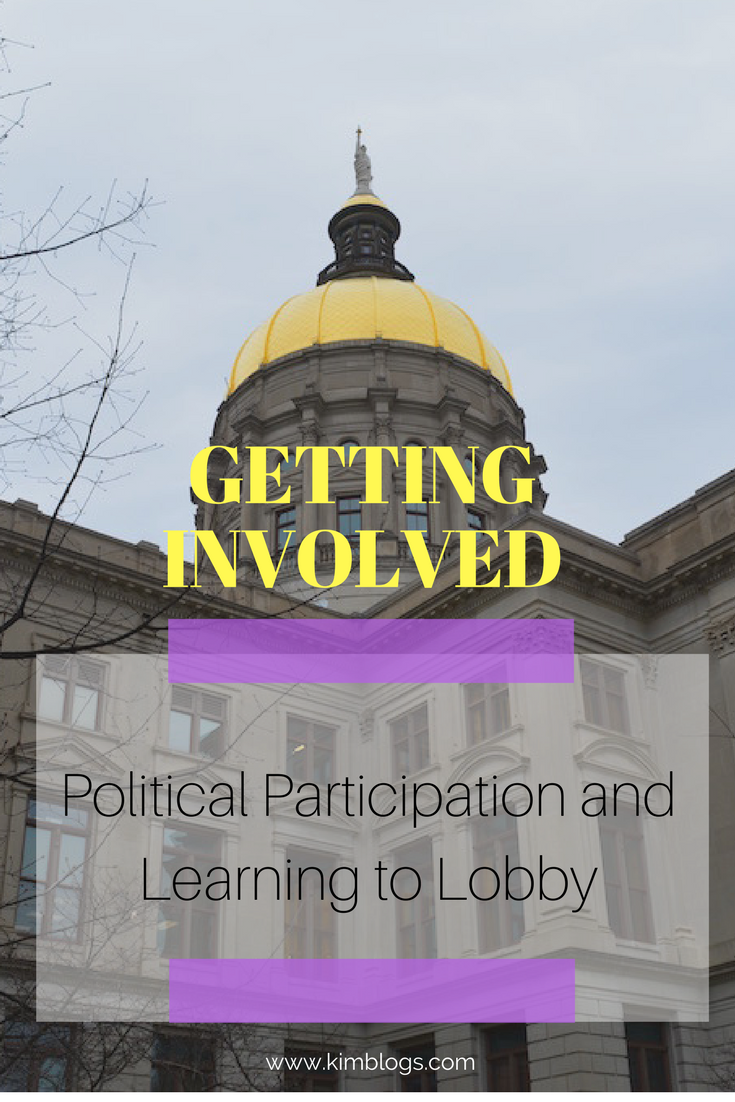 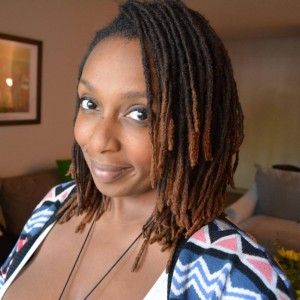 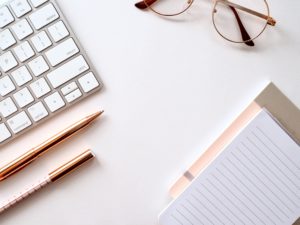 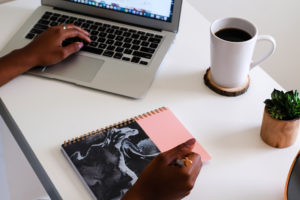 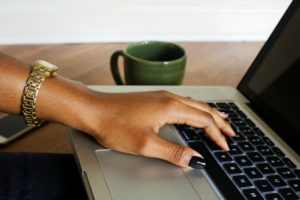